Bringing people together through arts and entertainment. 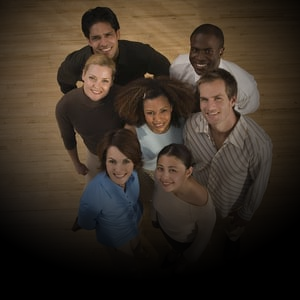 Jay has spent over 15 years traveling the world working in the entertainment industry (AKA 'The Business') in counties like; Japan, Germany, Italy, The U.K., Spain, Sweden, throughout The U.S. and Canada to name a few.

"My goal is to provide both quality entertainment and equal opportunities for artists of all shapes, sizes, colors, nationalities and backgrounds.

Quality entertainment for those people looking for stories told from a different perspective with a new approach to casting."